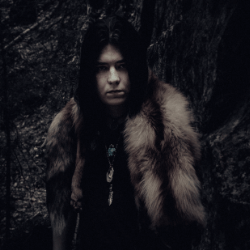 Årsgång – The Year Walk For Prophecy

Årsgång – The Year Walk For Prophecy. Årsgång (Swedish for “year walk”) is the ancient Swedish folk tradition of a solitary, night-time walk in the forest for gaining prophecy and information about the future. Doing my personal research, I have found that Årsgång is a very ancient ritual, dating back to at least 1,000 years.

This prophetic walk was usually practiced at Yule (Christmas) Eve or New Year’s Eve when the Nordic folk believed all kinds of supernatural beings and dark forces were active and the dead (Draugr) walked among the living. In Nordic traditions, årsgång is often used as an evocation ritual to summon entities from the Nine Worlds to gain personal gnosis and wisdom. When walking in a dark forest on a cold winter’s night, the witch’s goal was to catch glimpses of future events.

The draugr or draug is an undead creature from Nordic folklore. Draugar are noted for having numerous magical abilities (referred to as trollskap) resembling those of living witches and sorcerers, such as shape-shifting, controlling the weather, and seeing into the future. Also called aptrganga or aptrgangr, literally “again-walker”…

Personally, I often use this method to gain knowledge and wisdom from the Nine Worlds and find it really powerful. Although, I must warn you that some of the creatures that dwell in the forest at night time are dangerous, so this rite requires discipline and you should be prepared.

Entities You May Encounter

It is believed there are a multitude of dangerous entities one may encounter during Årsgång… Draugr being one of them. Below I have listed some of the most common supernatural beings:

Skogsrå (“The Forest Nymph”)
Råndan (‘the Rå’) or Huldran, is a mythical female creature (or rå) of the forest in Swedish folklore. Those who are enticed into following her into the forest are never seen again. She was believed to be a shapeshifter. She most of the time had long blond hair, was usually naked, and had the tail of a cow or fox.

Bäckahästen (“The Brook Horse”)
The Brook Horse is a type of supernatural animal, a shapeshifting water spirit (Swedish: näck, Finnish: näkki) who will entice a Year Walker to get on the back of the horse to get to the cemetery faster. Instead the horse will race itself into a body of water, drowning the rider.

Mylingen (“The Ghost of an Unbaptized Baby”)
The Myling (Finnish “Ihtiriekko”) are the draugr of unbaptized babies. They were forced to roam the Earth until they would force someone to bury them properly. Mylingen will accompany one forcefully to the cemetery, where they may either make the Walker bury it or drag the Walker into the ground with it, asphyxiating the Walker.

Nattravnen (“Night Raven”)
Several versions of the Nattravnen exist. In most legends, it is described as a giant, nocturnal raven-like bird. In Norse mythology, the, Nattravnen (Swedish “Nattramnen”) is depicted with no eyes which if looked into cause death. It is also believed they have holes into their wings, and If one looks through these holes to the night sky, the Walker will fall ill and die.

Kyrkogrimen (“Church Grim”)
The church grim is a guardian spirit in Scandinavian folklore that oversees the welfare of a particular Christian church and protects the churchyard. It often appears as a black dog but is known to take the form of other animals. It is believed that it had once been the custom to bury a dog alive under the cornerstone of a church as a foundation sacrifice so that its ghost might serve as a guardian.

The Wise Man
If one Year Walks for seven years, one will come across an armed man on a horse at the cemetery. He carries a wand decorated with magickal runes and staves on them. If one is quick enough, strong enough, one can grab the runkavle (literally “Rune Relay”) and end the ritual. If one obtains the wand, they will never have to perform the Årsgång again because whoever possesses the wand is able to divine anything anytime they wish. Stealing the runkavle from the wise man will result in one also becoming “a wise” and gaining knowledge of all hidden things.

First, you must isolate yourself in total darkness and silence for 24 hours with no food. Only water may be consumed. You cannot speak or laugh. At, midnight, enter the dark forest and meditate for a while. (I talked about meditation in my previous post here).

After spending some time in the dark forest, the year-walker proceeds to the final destination, a cemetery with a church next to it. If the walker made it to the graveyard (without being harmed by the supernatural beings along the way), one would walk widdershins (anti-clockwise) around the cemetery (usually three times) until they could look into the future or one of the nine worlds shown in the windows of the church.

It was also common to blow into the church’s key hole to open the “spiritual doors” for the visions. Sometimes the Icelandic Magical Stave “Lásabrjótur” was drawn on the church’s door as well. Lásabrjótur opens any lock or door without a key.

Lásabrjótur stave opens any lock or door without a key. To activate the magical stave, you must recite the following chant: “Tröll öll taki í mellu, taki í djöfull svo braki.” (“May all trolls take the bolt, pull so that the devil will squeak.”)

Personally, when doing Årsgång, I often like to carry a small mirror/black mirror, a water cup, or other scrying devices with me and gain prophesy in that way… often using conjurations for specific entities I want to contact and commune.

To keep things simple, for example, you can recite the spirit’s/spirits name(s), etc. over and over like a mantra while you are walking around the cemetery anti-clockwise…

— The Witch from the North

P.S. Modern witchcraft is fake, flawed and watered-down. What a lot of people call magick and witchcraft these days, is actually nothing but fantasy and role-play. Very few possess any REAL power.

If you are taught wrong information it can hold you back for years… So don’t waste your time and energy on things that simply do not work.

If you want to learn REAL witchcraft and sorcery – without all of the “New Age” fluff, fantasy, and nonsense… and truly manifest the life you want and deserve (like I did)… Then click the button below: 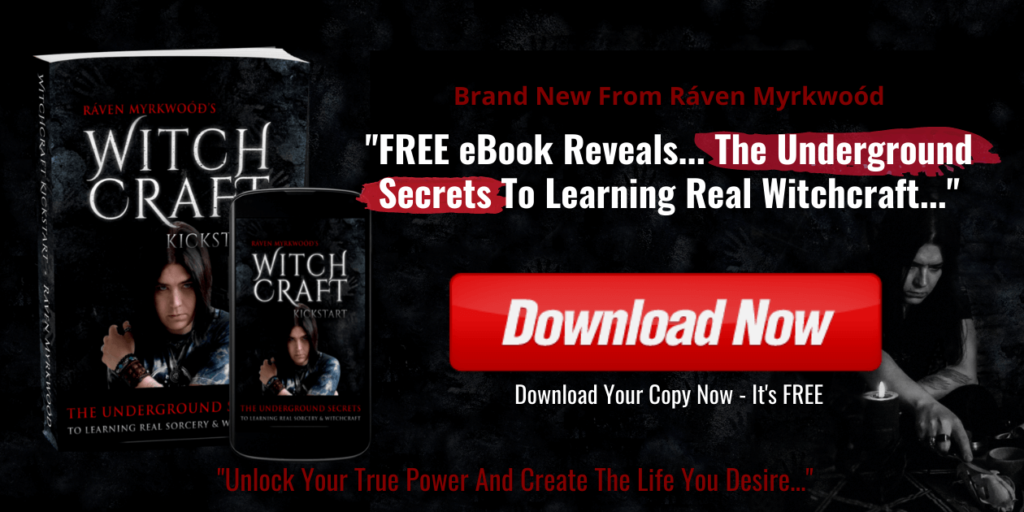 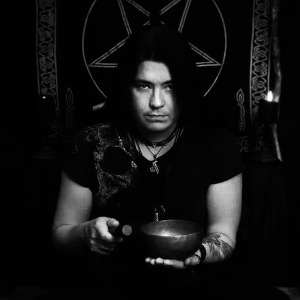 I have dedicated my life to the Dark Arts and all things supernatural, and I study, practice, and teach various forms of Ritual Magick, Shamanic Sorcery, Witchcraft & Paganism. My mission (and my purpose) is to empower you and liberate you through forbidden knowledge.

⬇ Be Sure To Leave Your Comments Below ⬇ 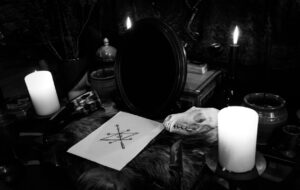 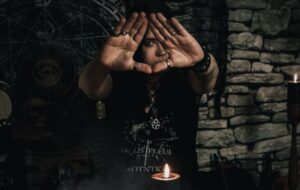 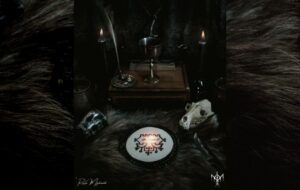 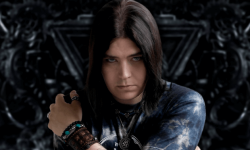 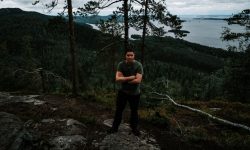 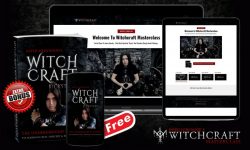 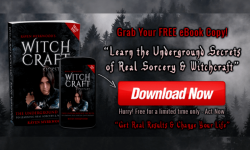